World of Warcraft is the most successful MMORPG of all time. It has an incredibly loyal fanbase and, despite its age, continues to reign as one of the most popular games in the world. Even so, a lot has happened since its release. Though no game has taken its seat, there are quite a few excellent MMORPGs out there that come quite close.

In this guide, we have listed six great options to try if you’re a World of Warcraft fan looking for a new game to pass the time. Each is different from WoW, but they are similar in one way or another. They are all great games, and we suggest you give them a try to see which best fits your play style. 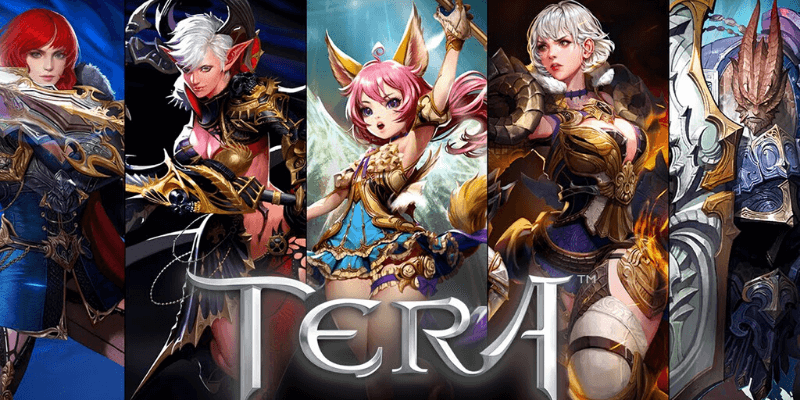 Tera is an MMORPG from En Masse that has been praised for its fluid combat system. That’s the feature that separates it, not only from World of Warcraft, but other MMORPGs on the market. The live-action combat means you don’t have to rely on macros and auto casting. Rather, you need to tactically dodge and attack in real time. This adds a whole new level of immersion to combat, and makes Tera one of the most fun games on this list.

Since the game has been out for a while now (original release in 2011), it has a ton of content. They have continually updated the game, and the fans of this franchise have stayed loyal since the beginning. There may be other, larger titles on this list, but we guarantee that Tera will provide you hours of fun if you love RPGs. Oh, and did we mention it’s free and available on consoles as well? 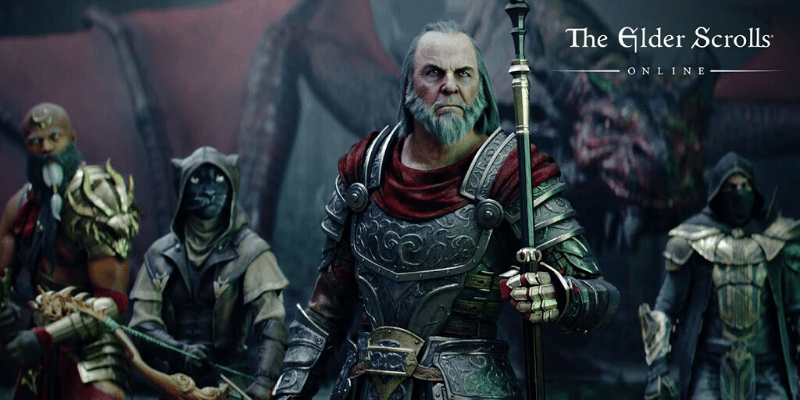 The only name in the RPG space that can rival World of Warcraft is the Elder Scrolls series. Luckily for all Elder Scrolls fans, they created their MMORPG with The Elder Scrolls Online. This brings the world of Elder Scrolls into the MMO space, and lets you keep that same feel from the stand alone games while still getting the questing and adventures you expect in more common MMORPGs.

While the graphics may not be as good as Skyrim, and the gameplay can get a bit grindy, this definitely still has the overarching feel of the Elder Scrolls series. While many of the games on this list are free, this one is not. It will cost you a bit of money, but it is well worth it if you are a fan of the series or are looking for an extremely polished MMO to fill that WoW void. 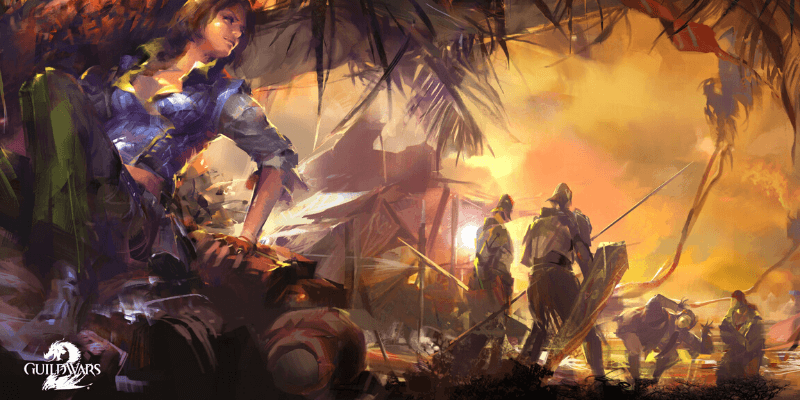 The thing that sets Guild Wars apart from World of Warcraft is the changeable storyline. While your decisions changing the story is something that is very common in single player games, it is a mechanic that has not been done much in MMORPGs. So it was a bold move, and fans of the game would say it is the right one. The game is now free to play, so give it a try.

When Rift was launched, it was dubbed the “World of Warcraft Killer.” Everyone was super excited to play this new MMO put out by Trion Worlds, and many wanted it to dethrone WoW on top of the MMORPG mountain. However, it fell short. The game was well received and players enjoyed it, but it just didn’t have the “it” factor that makes World of Warcraft the decade-defying game that it is.

That doesn’t mean you shouldn’t play Rift. It’s still a fantastic game that has only gotten better with time. There is a ton of content here. The unique two warring faction storyline is compelling, and the questing and rift closing make the game quite still enjoyable. Overall, Rift is a great MMORPG that any World of Warcraft fan should give a shot. The game is free-to-play, so why not install it and see how it goes? 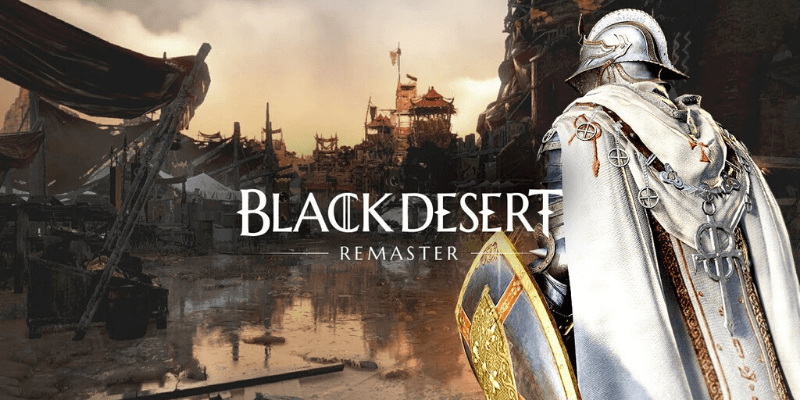 One of the newest challengers to World of Warcraft is Black Desert Online. This game made a huge splash when it first came out in Korea, making many players from around the world give it a shot without knowing any of the dialogue. The good news is, the game did release in English, so players can now play it normally without having to Google translate everything to understand the story.

The game was a smashing success given how it came out of thin air. No one had heard of it, and then all of a sudden there it was. While the game wasn’t able to throw WoW off its throne, it is still a great MMORPG worth playing. This game is not free, but does have a 7-day free trial where you can test it out and see if it is something you’re interested in. 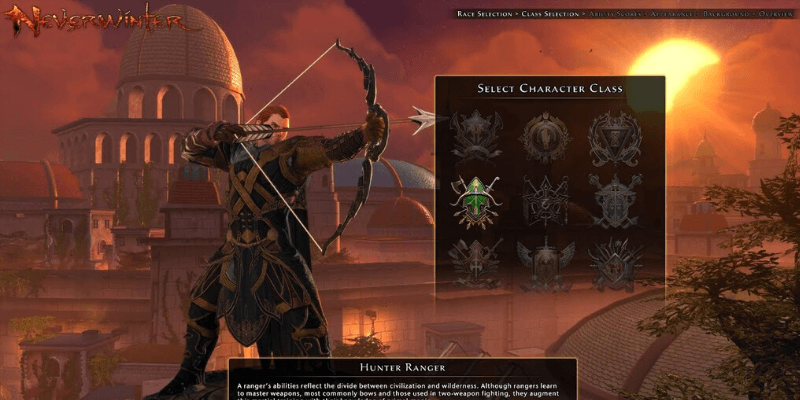 The last game on this list is from a well-known franchise, and one you may have heard of in the past. Neverwinter is an MMO that gained quite a bit of popularity on its release due to Twitch streamers and online personalities playing the game for hours on end. This piqued the public interest, and shot Neverwinter up the charts. However, that fame was rather short-lived, and the game fell back to the ground soon after..

While the game still has a very loyal fanbase, many players have left it for greener pastures. However, if you’re coming in fresh from WoW, there is a ton of content in the game to keep you entertained for hundreds of hours. So grab your soda, bag of chips, and candy bars, and get ready to play Neverwinter tonight.

No matter if you’re a World of Warcraft veteran or a new player to MMORPGs, these games are all great options if you feel like taking a break from Blizzard’s smash hit. They all offer unique gameplay experiences, all while making you feel right at home with their MMO gameplay mechanics and quests.

What is your favorite MMORPG of all time? Let us know in the comments below!