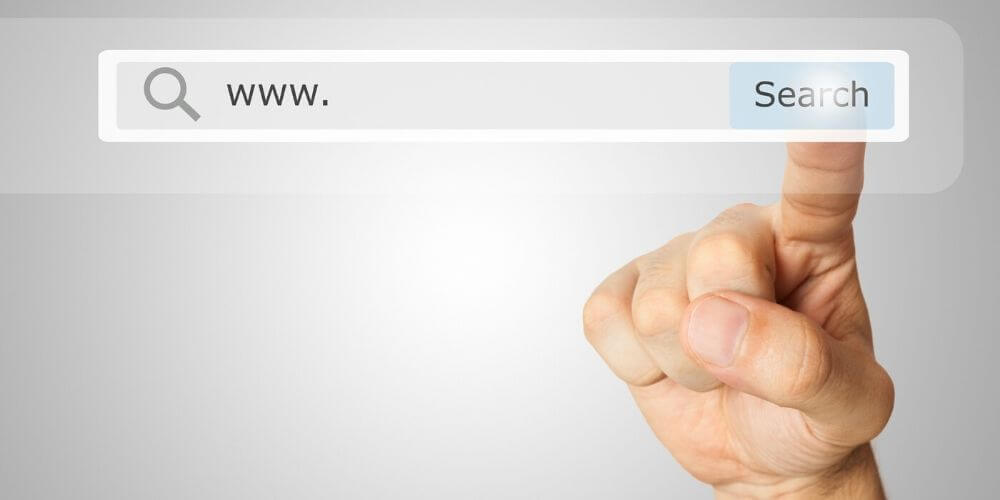 IceRocket.com was a real-time social search engine based in Dallas, Texas. The company was backed by Mark Cuban, the billionaire owner of the American professional basketball team, the Dallas Mavericks. The website claimed that it provided software tools for social media monitoring and crawled over 200 million blogs, tweets, videos, and news sites (Source).

After some successful (and some failed) acquisitions, IceRocket ended up in the hands of the Meltwater Group. In December 2017, IceRocket.com went offline. To this day, an attempt to reach this website returns the graphic of a sad face and the message “This site can’t be reached.”

What could have happened to the service that once promised that it was “putting the interests and wants of consumers before” those of advertisers? We follow the company’s history, look at the product it delivered, and how it ended up under the ownership of Meltwater, the company that retired it. 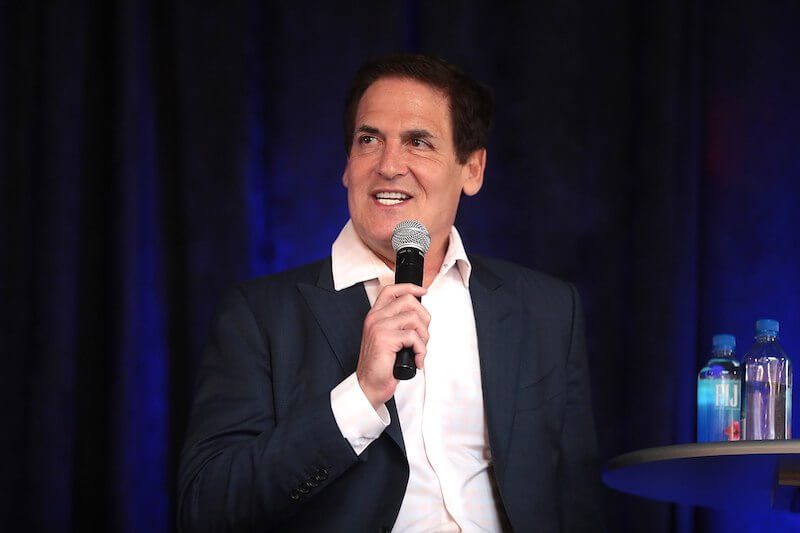 Blake Rhodes started IceRocket in 2004. Introducing the company on ClickZ.com, Kevin Newcomb starts with the words, “Another meta-search engine has debuted, but this one hopes its unique features — and a unique investor — will help it come out on top” (Source).

The phrase “unique investor” refers to the man Newcomb calls the “outspoken Internet billionaire and Dallas Mavericks owner Mark Cuban.” Cuban, himself, was not modest, declaring “Watch out Google… here we come!” (Source).

The Brains and Money behind IceRocket

If Cuban was the money that helped IceRocket to launch, Blake Rhodes was the brains. Newcomb calls Cuban “outspoken” because the billionaire angel investor isn’t shy about letting his thoughts known, especially on social media, primarily via Twitter.

Recently, Cuban was fined half a million dollars for brash and controversial statements about a referee’s decision against his team. Forbes.com reports that the NBA was not impressed with Cuban’s outbursts. The organization released a statement saying that the “effort to influence refereeing decisions during and after a game creates a perception of an unfair competitive advantage and thereby undermines the integrity of the game.” It adds, “Demeaning league employees also creates an intimidating workplace environment” (Source).

Even though many people associate IceRocket.com with Cuban, Rhodes was the creator of the site. A Forbes article reports that Rhodes created the website when he was a student at Texas Christian University. Rhodes became the CEO of IceRocket. 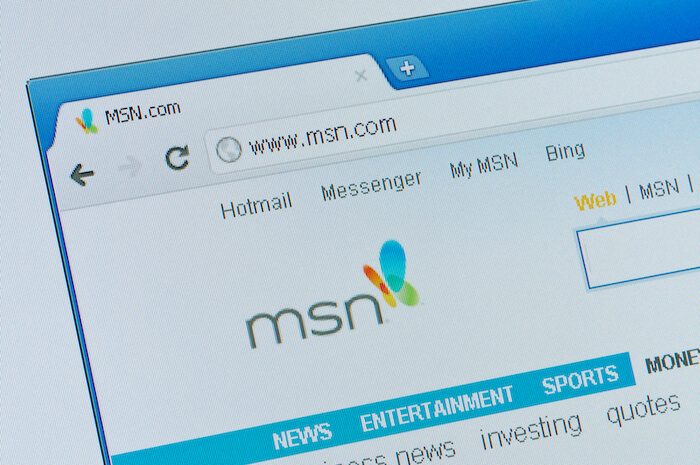 In its early days, IceRocket described itself as “a privately owned and operated Search Engine” whose aim was to become the “global leader in commercial search services on the Internet, providing new and more powerful ways for customers to find exactly what they are looking for” (Source).

IceRocket promised that its service was pioneering because it put the needs of consumers before those of advertisers. To do this, the company said that it used innovative technology to comb the main search engines of the time like Yahoo, Google, and MSN (Source).

Around Mid-2005, reports started surfacing that IceRocket would be changing its name to BlogScour. However, this information was soon debunked by the company. The firm clarified that because of the traction gained by its blog search function, it had decided to make blog search its default function (Source).

The Acquisition that Never was

On April 13, 2006, Think Partnership Inc., a company that provides online and offline marketing, branding, and advertising services, announced that it had signed a letter of intent to purchase IceRocket.com.

A press release marking the announcement quotes the then Think Partnership Chairman, T. Benjamin Jennings, saying that this marked a new beginning for their company. Jennings adds: “The integration of our intellectual capital and technology resources will set a new standard for the online advertising, marketing, blogging and search industries” (Source).

The co-founders of IceRocket both indicated that they were excited about the pending acquisition. Rhodes said that he believed the acquisition would enable IceRocket.com to connect bloggers with the business opportunities that Think Partnership offered through advertising (Source).

On the other hand, Mark Cuban also believed the acquisition would provide users with the highest service integrity by eliminating click fraud (Source).

By June 8, 2006, the deal had not closed, and no reason was given. It soon became clear that the deal was not going to happen. Those who had been following Think Partnership and its failed acquisitions, like ClickZ writer Pamela Parker, shrugged their shoulders and said, “not a dramatic surprise, I suppose, given Think’s history of backing out of deals” (Source).

On August 4, 2011, the Meltwater Group, an online intelligence company, announced its acquisition of IceRocket.com. In a press release publicizing the acquisition, Meltwater indicated that the companies would work together to “provide public relations, marketing, communications, and advertising professionals with the most comprehensive set of tools for monitoring, analyzing, and engaging in relevant conversations across social channels.”

Why did Meltwater want IceRocket in its fold? Jorn Lyseggen, CEO and founder of Meltwater Group had the answer: “Acquisition of IceRocket gives us access to one of the richest sources of social media in the market.” He continues, “IceRocket helps Meltwater secure an enviable leadership position in the social media intelligence space” (Source).

For Rhodes, “IceRocket’s integration with Meltwater Buzz [would] provide access to more sophisticated capabilities, such as measuring and analyzing social engagement and influence” (Source).

All IceRocket staff would join the Meltwater Group. However, the real-time blog and social search engine would continue to function as a standalone segment (Source).

What then Happened to IceRocket?

IceRocket.com continued to exist as an independent company owned by Meltwater Group, until late 2013, when the Meltwater logo appeared on the search engine’s homepage (Source). IceRocket.com was quietly retired by Meltwater around December 2017. The company does not indicate what it did with the website.

Is 7.1 Surround Sound Good for Gaming?

Can You Plug Headphones into a Guitar?

Are Gaming Headphones Good for Music?

Can Toddlers Wear Headphones or Earbuds?

How to Repair Corrupted ZIP Files