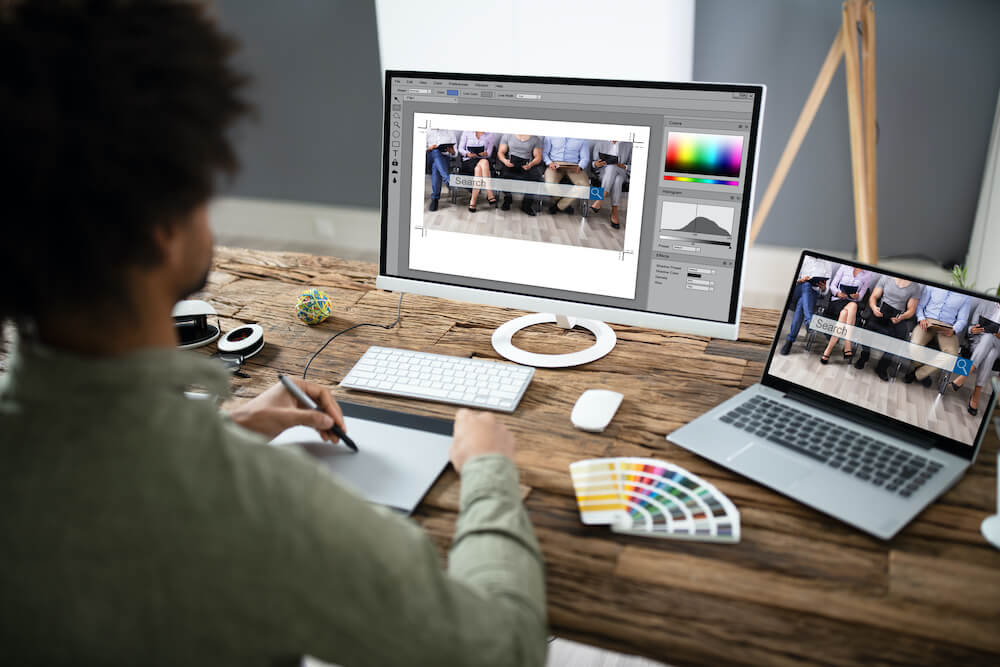 Aviary.com used to be a photo-editing platform for various web applications. The service promised that its objective was to “ignite creative freedom.” It accomplished this by providing what it called “imaginative tools [to] empower millions of people all over the world to freely express themselves through imagery” (Source).

During its lifetime, Aviary became quite successful, receiving funding from some well-known investors, like the Bezos Expeditions and Spark Capital. It would later be acquired by the multinational computer software firm Adobe Systems Incorporated (now known as Adobe Inc.).

Aviary was established in 2007 by Avi Muchnick, Israel Derdik, and Michael Galpert in New York City. On his LinkedIn profile, Muchnick describes himself as a “startup founder, executive and consumer product development expert” whose products have been downloaded more than 150 million times. Derdik lists his current job as principal scientist at Adobe, and Galpert says his current job is CEO at GameUp.gg.

How did Aviary expect to make money in a market dominated by the big players like Adobe? Writing for the tech website, AllThingsD.com, Peter Kafka analyzes a press release from Aviary and notes that the service was “trying to make money by selling cheap, web-based alternatives to popular, expensive design software” (Source).

Kafka also adds that Aviary planned to eventually develop a marketplace, where the creatives using its photo editing tools could bid for jobs. The tools offered by Aviary included custom filters, overlays, frames, and graphics. According to Aviary, these tools served as “an imaginative canvas for everyday content creators and professional photographers alike” (Source).

Spending Money but Struggling to Scale

In a 2012 article produced for the technology news website, TheVerge.com, Ben Popper tells the story of how Aviary “never found the kind of traction modern startups need[ed] to build a scalable consumer business” (Source). Popper refers to unnamed sources who say that the company had, by 2010, spent $8 million of the $11 million it had raised in funding. But it was still not bringing in the revenue expected. This situation left the company’s board of directors worried.

The bulk of the funding secured by Aviary had come from Spark Capital, a US venture capital firm focusing on early-stage funding, and the Bezos Expeditions. Reports put the funding from the two investors at $7 million (Source).

To remedy the situation, and obtain the buy-in of an increasingly restive board, Popper reports that Aviary had to abandon its original business plan. The new plan was to look for other consumer-facing companies and offer a business-to-business service. Aviary also decided that it would focus on mobile as opposed to the web (Source). 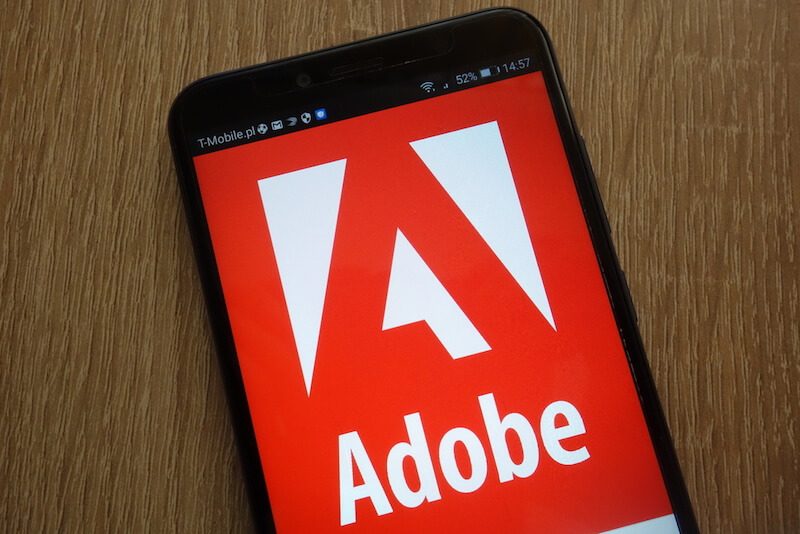 It looks like Aviary’s earlier changes worked because, in 2014, the business was purchased by Adobe. This could only mean that Adobe saw a viable business when it looked at Aviary (Source). The financial terms of the deal were not made public.

Stephen Shankland, writing for the tech website CNET.com, speculates that when Adobe made the offer to buy Aviary, “the interest wasn’t in the photo-editing app the startup offers for iPhones, iPads, and Android devices” (Source).

If Adobe was not interested in the photo-editing app offered by Aviary, what was it interested in? According to Shankland, it was the online editing aspect that Adobe was investing in. He notes that the plan was to “combine the Aviary and Adobe SDKs [software development kits] into a more powerful option that other programmers can use” (Source).

What Then Happened to Aviary.com?

In December 2018, Adobe made a statement: “As Adobe continues to focus on developing innovative apps with unparalleled technology for mobile devices, we announce the end of life for Photo Editor by Aviary. From December 10, 2018, onwards, Photo Editor by Aviary will no longer be available for download on the Google Play Store and App Store.”

Adobe does not provide a reason why it decided to end the service. There was also no information about what would happen to the website Aviary.com. We can only speculate that, with the retirement of the photo editing service, the website was no longer needed. 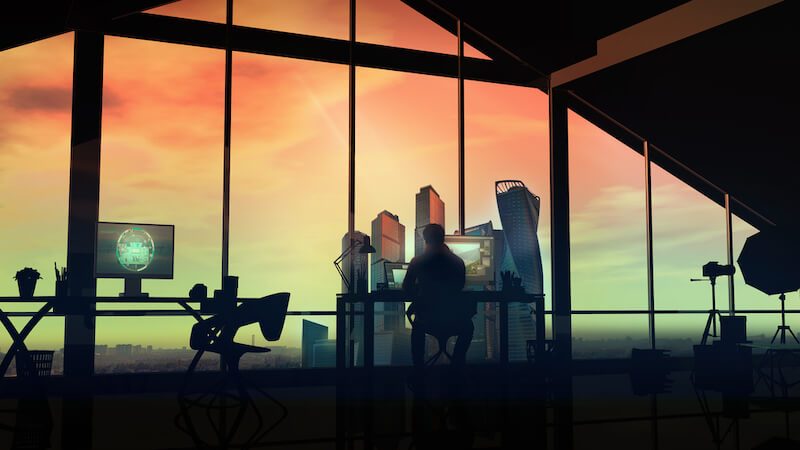 With Aviary gone, we took some time to find the five best software tools for photographers looking for online image editing. To identify the best alternatives to Aviary, we looked at user reviews.

Snapseed: Rated 4.5 stars by over 1 million users, this app is arguably one of the best Android photo-editing tools. Some of its key features include 29 tools and filters, compatibility with JPG and RAW files, and selective filter brush. With the app, you can save personal looks and apply them to new photos later.

Pixlr: The makers of Pixlr claim that their image editor is “the World’s Favorite #1 Online Photo Editor [which] lets you edit photos right in your browser for free. The good thing about the app is that it can open nearly all image formats.” It looks like the 1.2 million users who have given this product a rating of 4.4 stars on Google Play agree.

Black and White Photo: As the name suggests, this Android app has filters that convert images to grayscale or black and white. It has customizable filter parameters, such as vignette, blurring, and intensity, among many others. Moreover, the app has retro photo effects, which can convert any photo into an old image.

MakeupPlus: Designed for both Android and iOS, the app allows users to add different makeup filters on images. Some of the tool’s features include face recognition software, retouching tools, and a beauty guide.

Is 7.1 Surround Sound Good for Gaming?

Can You Plug Headphones into a Guitar?

Are Gaming Headphones Good for Music?

Can Toddlers Wear Headphones or Earbuds?

How to Repair Corrupted ZIP Files