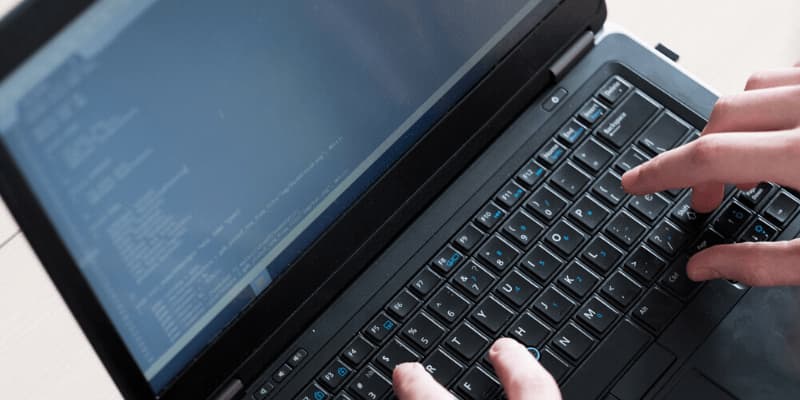 With the incredibly powerful video game engines on the market, and all of the modeling software that is needed for game development, finding a laptop that can do the job efficiently is a very important step.

We have listed four great laptop choices for game developers below, and why we think they are great choices to be your next development computer.

Who Should Get This?

If you are a game developer looking to make your next hit game, then these laptops are great choices for you. They will have the power you need to make your next project a reality, so any professional game designer will get a ton of value from these computers.

If you are interested in game design and development and thinking about creating a game as a hobby, these would be great for that as well. There are options for all kinds of budgets, so check them all to see which one is something you can get to start developing your first game.

Best Laptop for Game Development in 2020: What to Consider

If you plan on creating video games, having a powerful processor is an absolute must. Most game engines are very taxing on a computer, so having a processor that can stand up to the task will make your development more easy and efficient.

Just like the CPU, having a powerful graphics processor is extremely important. If you are using a 3D game engine, you will need a GPU capable of rendering the 3D images with as high of a frame rate as possible.

The last piece that is vital to creating a game is memory. Having a high capacity of RAM as well as a decent speed will make your game engine run smoothly. Don’t overlook this, as it is as important as the CPU and the GPU.

Lenovo is great at making business class and workstation laptops. They have succeeded in creating a great laptop for game developers in the ThinkPad P52. The powerful Nvidia Quadro P1000 is the star of the show in this laptop, and can easily power through your video game creation.

A whopping 32GB of RAM ensures you won’t run into any slowdowns, and a nice large 1TB SSD has a ton of storage and is blazing fast. This is a top tier workstation laptop made by Lenovo, and they knocked it out of the park.

While a lot of game developers opt for a laptop with a workstation-grade GPU inside, gaming laptops are surprisingly capable of making the games they so efficiently play. MSI makes great gaming laptops, and the GS75 Stealth is an absolute monster of a computer.

Featuring a nice fast Intel i7 processor and an Nvidia RTX 2080, you get the best gaming laptop parts out there. Combine that with the fast SSD and a whopping 32GB of RAM, and you have a fantastic game development computer.

Acer’s Predator line of gaming laptops are known for their extreme performance and reasonable price. This laptop follows that line, and that makes it a great choice for game developers who are on a budget.

With a nice 9th generation Intel i7 processor and an Nvidia GTX 1660 Ti, the hardware is great for game development. While it is a more affordable option, they didn’t skimp out here, also packing in a fast SSD and 16GB of RAM!

The second Lenovo workstation laptop on this list, the ThinkPad P72 is a touch more affordable and still is packed with great components. You also get that very durable and rugged feeling laptop, which Lenovo is known for.

Rocking an Intel i7 processor and an Nvidia Quadro GPU, you won’t be missing out on performance even at a discounted price. They also put in a nice SSD and 16GB of RAM, giving you plenty of power for your game making needs.

A great tool to use as a companion for a solo game developer is a nice drawing tablet. They will allow you to draw textures and even 3D model with sculpting programs to create characters. So if you do the coding and the art, this is a great tool to add to your arsenal.

You should also consider buying a sit-to-stand desk and an external programming monitor if you plan on being at your computer for an extended amount of time. You can use them while sitting in your office chair, and then quite easily raise the desk and stand for a while while you continue to work. A great investment for your overall health.

Also, don’t forget to check out Dracula PRO — a super cool UI theme designed for programming, the dark theme is aesthetically pleasing while keeping you focused.

Being a game developer is an intensive job, so worrying about what computer to buy should be the last thing on your mind. Pick up one of the laptops mentioned above and get to work, worry free!

What game development laptop do you use? Let us know in the comments below!

2 thoughts on “Best Laptops for Game Development in 2020”