Creating high-quality videos on your iPhone has never been easier. Once upon a time, you had to have a huge camera rig that would cost thousands of dollars to get decent video. Now, there are a ton of video editing apps on the App Store that can produce high-quality recordings. The real question is, which one is the best? They all have similar features, but each has its own unique quirks that make them a bit different.

We have listed what we believe are the seven best apps for video editing on your iPhone in the list below. We will walk you through their features, the cost, and why we think they are a great choice for your next video project. 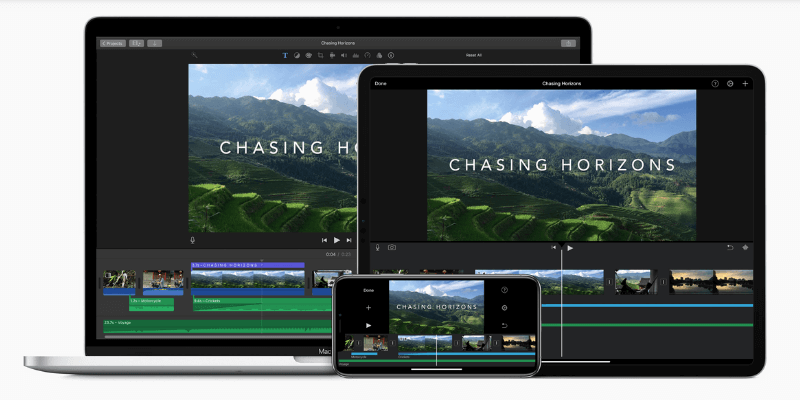 Apple’s very own iMovie is quite possibly the best video editing app on this list. It has a ton of features, and works flawlessly on an iPhone. No matter if you’re editing a cute dog video or your kid’s high school graduation, iMovie can help you get the perfect video.

iMovie has been around for years now, and they keep updating it to make it better and better. They recently added more resolution, frame rate support, the ability to speed up playback to increase editing speed, and more robust effects. They took what was already a great video editing app and made it one of the best in the world. 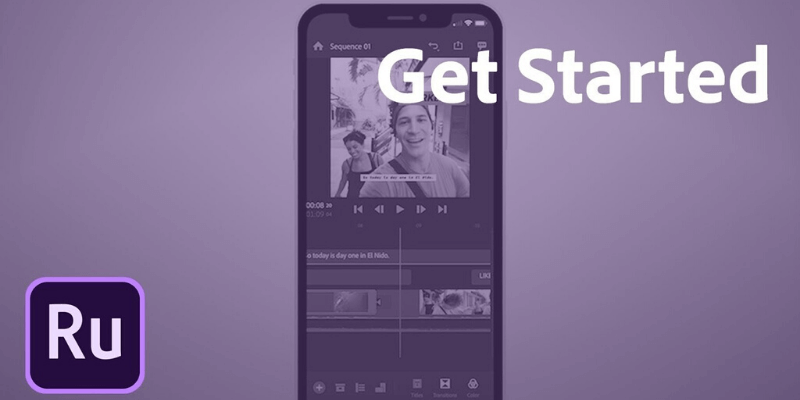 Adobe Premiere is one of the most respected video editing software programs on the market. Luckily for iPhone users, they have a version made strictly for the phone that can help you turn your videos into works of art. Adobe Premiere Rush is the phone equivalent of the desktop software, and it does a bang up job keeping up with it.

You can record and edit your videos with this app. Adding effects and doing tasks such as color grading is simple and intuitive. No matter how in-depth you want to go, you have full freedom to edit your videos the way you see fit. The only thing holding you back when you use Adobe Premiere Rush is your own creativity. 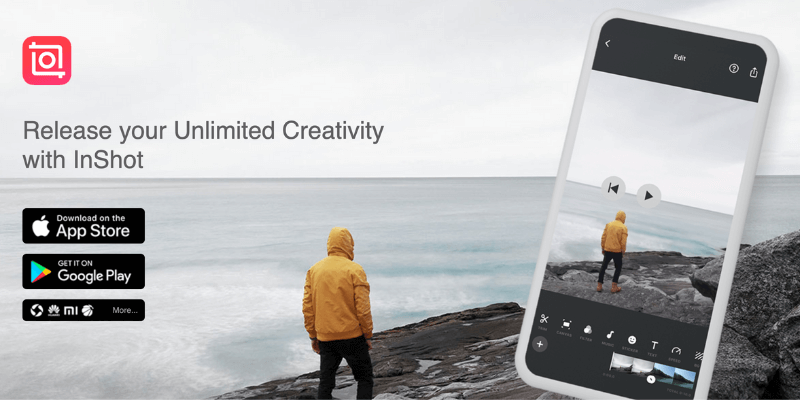 InShot is one of the most downloaded video editing apps on the app store. The reason why is simple, it is a fantastic solution if you want to edit videos right on your phone. There’s nothing in the world better than getting the perfect video shot, and InShot will allow you to edit it as much as you see fit.

While InShot may not have the super professional features seen in some of the high end apps, it more than makes up for it in the ease of use. This app is extremely easy to operate, and that makes it accessible to anyone. 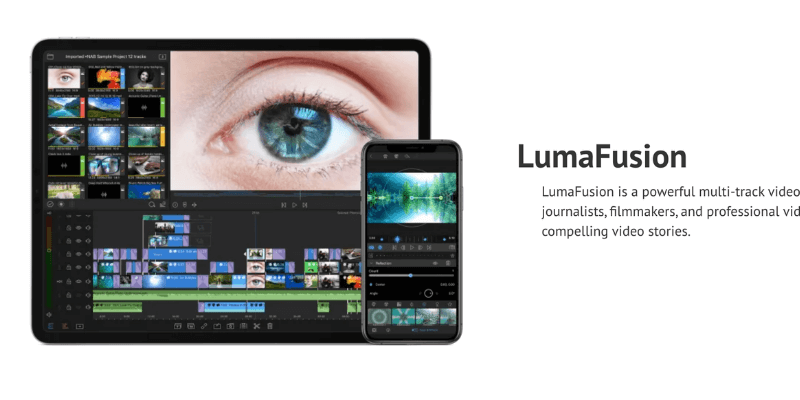 If you’re looking for a feature-rich, professional video editing solution on your phone, LumaFusion is an app you can’t overlook. It has all the features you would find on desktop software, but it’s contained in a tiny package that works flawlessly right on an iPhone. You don’t need a high-end computer to edit your footage. All you need is your phone and LumaFusion.

While most of the apps on this list try their best to be a desktop replacement, LumaFusion gets the closest to having the same functions as a full computer program. You can edit multiple tracks, add effects and transitions, and even slow down or speed up a clip. This app is as fully featured as you can get, and we can’t recommend it enough! 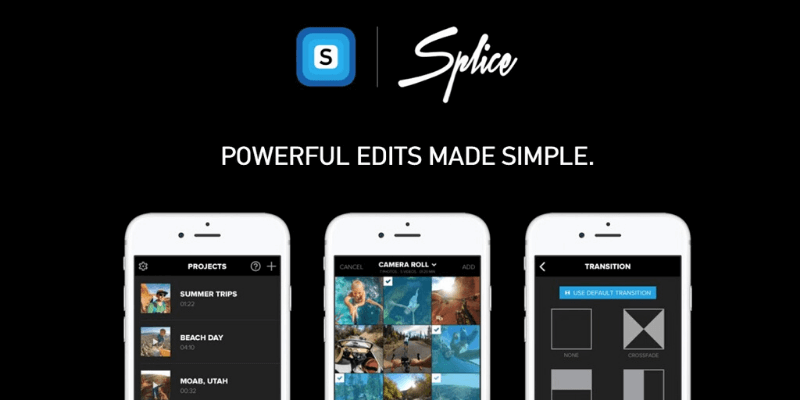 If you’re looking for an extremely simple video editing app, Splice is fantastic. This software allows you to edit your clips on the go and comes with super simple controls. It is quite robust for such a simple, intuitive app, and is capable of editing together some great looking footage.

Splice is capable of doing all the basics: adding titles and text, putting in sound effects, and cutting and trimming clips. However, it’s much more capable than that. It can turn a bunch of random videos into a well put together film if you take your time and learn the app’s ins-and-outs. While it may not have the most features out there, it is still a great way to make your videos look great. 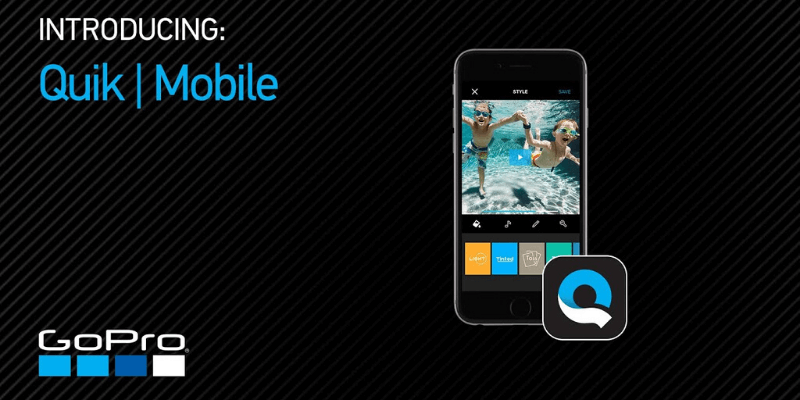 What if you want to edit videos taken on your GoPro action camera? Quik then becomes the obvious choice for a video editor right on your iPhone. This app is developed by GoPro, so it syncs up perfectly with video captured on their cameras.

Quik has all the basic video editing features you would expect, and allows you to create cohesive videos from multiple shots taken with a GoPro. That is something that most video editing apps on the iPhone can not do. If you own a GoPro, and don’t want the hassle of using a laptop or computer to edit the videos with it, Quik could be exactly what you’re looking for. 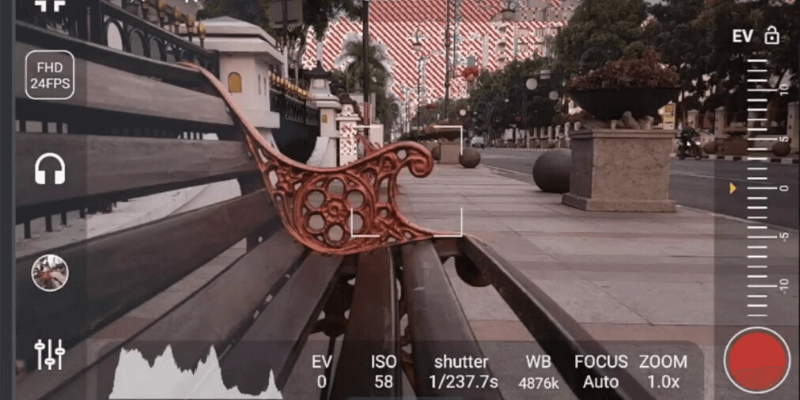 Filmmaker Pro has been a go-to app for iPhone filmmakers for a while now. It is quite well known to those who use their iPhone as their main camera, and is beloved in the community. That is due to the great performance and feature-rich interface.

Filmmaker Pro does much more than cut videos together and add sound effects. This app has powerful filters and effects that can take your videos to the next level. Want to add an awesome title sequence to you video or a cool transition between scenes? Easy. This app is a wonderful choice for any iPhone user.

Making films right from your phone has never been easier. Thanks to apps like the ones listed above, anyone can become the next Martin Scorsese or Steven Spielberg. It does not matter if you want to make a blockbuster movie or YouTube video, these apps can help you achieve it. Just pick the one that you like best, and get to work!

What kind of videos do you edit from your phone? What programs do you use? Let us know in the comments below!