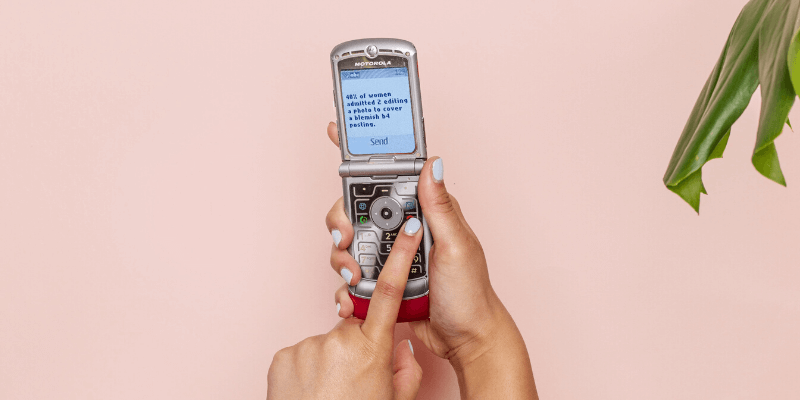 In this day and age, most people use smartphones. However, there are still users out there who love the old flip phone design. While you may think flip phones are a thing of the past, that’s not entirely true. There are some great models if you know where to look.

We have scoured the internet and put together a list of the four best flip phones on the current market. Let’s take a look at what each brings to the table, and if they are good replacements for your old phone.

Who Should Buy This?

If your parents are elderly and don’t need a technologically advanced phone, a flip phone is more than fine. They are easy to operate and resemble a home phone, which makes them much more familiar than other devices. Chances are many elderly people have used a flip phone. That familiarity goes a long way.

Best Flip Phones: What to Consider in 2020

Most flip phones out there are carrier locked, meaning you will have to use the cell phone company associated with them. If you’re a Verizon customer, you need a Verizon phone. If you have AT&T, you need to make sure you pick up your phone at an AT&T store. As long as the phone matches the carrier, you’ll be fine.

Most flip phones do not have advanced features, so basic 2G or 3G speeds are absolutely fine. If you plan on going on the limited web browsers or sending and receiving a lot of picture messages, you may need a 4G capable phone.

The two main flip phone demographics are the elderly and young children. Given that, you want to make sure the phone is extremely easy to use. A basic interface will allow them to use the phone as intended without much confusion.

Picking a phone that matches with your cell phone carrier should be at the top of the priority list. This will make switching phones easy and painless. Ease of use should be the next consideration here, followed by data speed.

Ushining is definitely not a household name, but don’t let that deter you from considering the F230. The feel is plastic and somewhat cheap, but it functions as well as any other phone on this list. The buttons are nice and large, and the battery life lasts for what seems like forever. The camera isn’t the best quality, but the fact that it has a camera is definitely a plus. Overall, this is an excellent option if you’re looking for a decent flip phone.

Alcatel is one of the only big brands still making flip phones, and their MyFlip 4G is one of the best out there. This phone has Wi-Fi, uses a camera that shoots images and video, and is 4G capable. This makes it one of the fastest flip phones available on the market. However, you can only use this phone with Simple Mobile. In addition, the ringer volume is quite low.

Kyocera has been making durable phones for years, and the DuraXV follows that trend. This phone can stand up to just about any accident or fall with ease. In addition, it is WiFi capable, has a very rugged outer shell, and comes with fast data speed. The camera isn’t great, and it’s more expensive than other models, but it’s definitely worth it.

Elderly people need a few things in a phone: large buttons, simple design, and hearing aid compatibility. The EasyFone Prime A1 does all of that and much, much more. Even so, there are a few downsides. The build quality is not the best, and it’s almost too easy to press the SOS button (calls 911). Despite that, it really is the best flip phone for elderly users.

If you’re buying a new flip phone, you are going to want to buy a case for it. Something you can clip on your belt or inside a purse will allow you to carry your phone safely with you no matter where you are. This will protect the phone from drops, scratches, and general wear.

No matter if you give one of these phones to an older person or a child, you want to make sure it stays sanitary. To ensure that over time, we suggest picking up a UV light sanitizer. This is a wand you move over the phone to kill any unwanted germs.

While the flip phone market has massively dwindled over the years, this article proves there are still some decent options out there. It does not matter if you’re picking one of these up for yourself, your parents, or your children, one of them should fit your needs. While there are newer models out there, sometimes a simple phone is all you need.

Do you still use a flip phone? What model do you like the best? Let us know in the comments below!

Influenced by the startup culture in the Silicon Valley, Jessica loves building things from zero to one and is keen on following news related to the Big Five tech giants and many SaaS startups.